The Museum of Art of the Fondazione Luigi Rovati is housed at no. 52 Corso Venezia, in an historic Milanese Palazzo across from the gardens of Via Palestro.

Eighteenth-century sources refer to area as the “Borghetto di Porta Orientale”, or “Eastern Gate Quarter”, a name still echoed by that of a street which runs alongside the Museum’s block. Numerous authors of the period considered the zone to be one of the city’s most disreputable, with Manzoni describing it as a spot where those who carried away corpses during the plague would gather. It was also in the eighteenth century that a new project for reorganizing the area, starting from the portico, got underway. A pebbled path to the garden was laid, perimeter walls were built, and the silo was transformed into a dry well with a cistern.

In 1836, the Englishman Giacomo Johnson purchased the land, establishing a workshop for the production of pressed-metal buttons and crests, as shown by some bronze buttons discovered during excavation of the surface level. When the founder passed away, the business was continued by his son Stefano, who shifted the focus to producing medals while changing the name of the company to "Stefano Johnson – Medal Factory".

In 1871, the Prince of Piombino built the current Palazzo, after having earlier structures leveled and covered over.

The building later becomes the property of Donna Javanotte Manca di Villahermosa, the widow of Senator Ettore Bocconi. In 1958, then it was sold to Giuseppina Rizzoli.

The most significant restructuring and renovation work was commissioned in 1960 by the new owners, the Rizzoli family, who engaged two architects: Ferdinando Reggiori, a former archaeologist responsible for the restoration of the Poldi Pezzoli museum-home, and Filippo Perego, a specialist in the restoration of venerable palazzos and villas. The former modified the building’s morphology, redesigning the internal façade, while the latter handled the revival of the interior decorations, restoring the Palazzo’s nineteenth-century identity while also doing certain rooms in a contemporary fashion.

In 2016, by which time the Palazzo was no longer inhabited, it was purchased by the Foundation, which assigned the new restoration project to the firm MCA, led by architect Mario Cucinella. 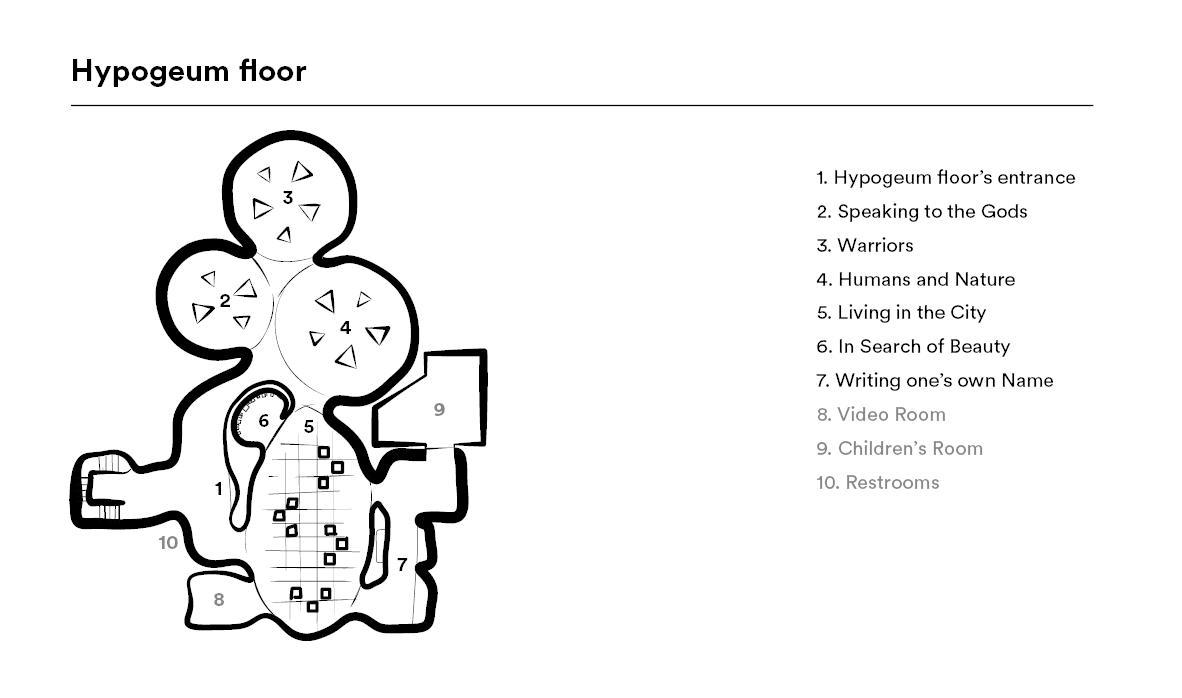